by admin
Comments are off 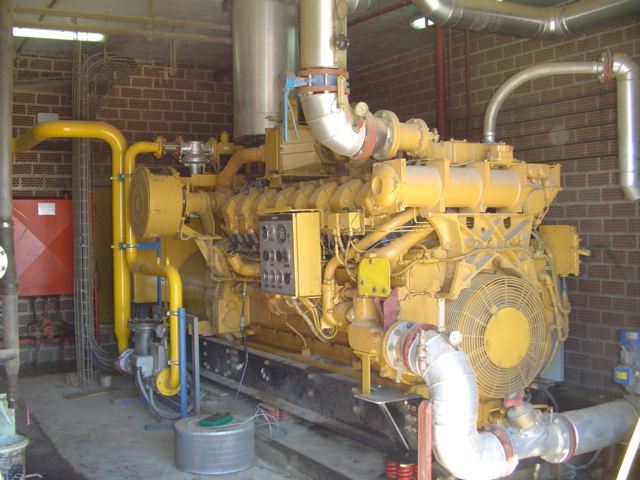 In 1994, we were the first company in the Balearics to install a cogeneration plant, using all the heat to dry the bricks. In 2000, we installed a new cogeneration plant that uses all the thermal energy that is produced in the dryer and the pre-kiln. Most of the electricity produced is consumed by our own machinery.
As from 2005, the company decided to give up using liquid fuels and began to convert all the facilities to natural gas. With a view to this, an LNG plant was installed with a capacity of 1,000 m³/h.; we thus became the first company in the Balearics with a natural gas supply. In the following years, all the facilities were converted so they could use this fuel, which led to a considerable improvement in overall energy saving at our facilities.
In 2009, we were awarded the Energy Management System Certification indicating compliance with Spanish Standard UNE 216301, which the following year was raised to European Standard EN ISO 16001, and in 2012 this was further raised to Standard UNE-EN ISO 50001, which serves to demonstrate that there has been ongoing improvement at our facilities and in our production systems, which is conducive to our company’s energy efficiency management.